Spider-Man Gwen comes from a cosmic dimension that is completely different from the main universe of Marvel comics (Marvel Cosplay Costumes). In the main universe, Gwen Stacy is one of Peter Parker's ex-girlfriends, appearing in the comic book "Amazing Spider-Man" No. 31 and died in the 121st.

So every Spider-Man must experience unbearable pain in some way... and the irony is that the female spider Gwen did not have an uncle to die, but learned this at the expense of her best friend Peter Parker. reason.

The Marvel officially stated that Gwen Stacy and Miles Morales had an unclear relationship in the movie "Spider-Man: Into the Spider-Verse".

This special relationship was taken directly from the original manga. The two people interacted quite a bit in the comics until they met in a joint event called "Sittin'An Tree" and they were intimately stuck together~

Until by chance, they saw the future life. After they got married with a group of children, Spider-Man, their relationship was under great pressure. Finally, Gwen and Miles decided to take it slowly. 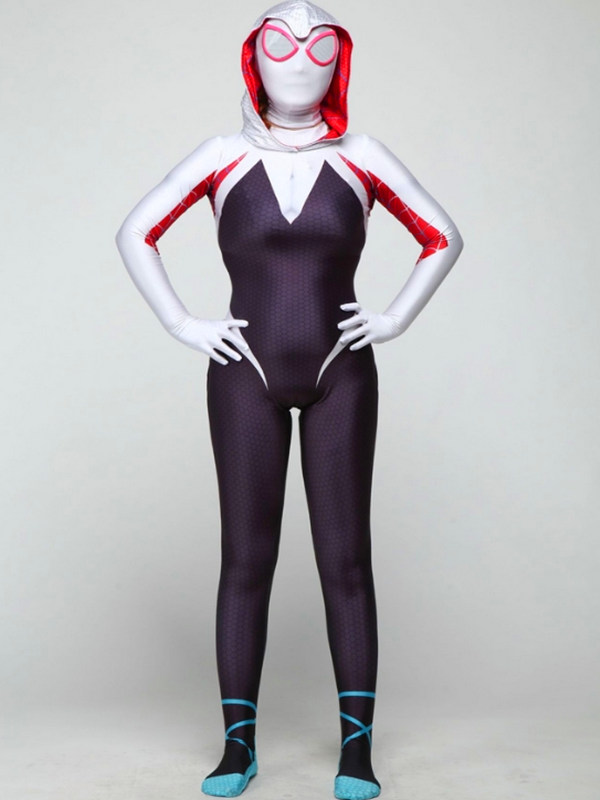 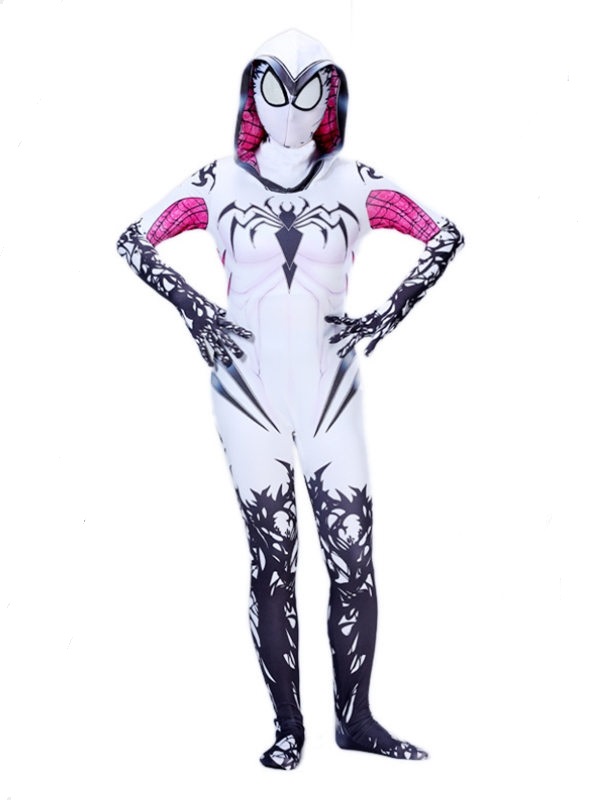